This weekend's two World Cup divisions are run in Wroclaw. This means home ground for Polish Maciej "Magic" Janowski, who thus has a good opportunity to expand his lead in the World Cup position, and preserve the dream of becoming Poland's 4th world champion.

Last year, a double Grand Prix was also run at the Olimpijski Stadium in Wroclaw. Here, Maciej Janowski won one and finished second in the other.

Therefore, the pressure and favorite dignity will be enormous for Maciej Janowski, who turns 30 next Friday. It's almost like years ago where Tomasz Gollob was always under inhuman pressure in Bydgoszcz.

The motto is ready for all other riders on Friday and Saturday: Janowski is the man to be defeated.

He leads with 38 points ahead of the Russians Artem Laguta and Emil Saytfudinov who are both at 32.

Lindgren with 30, Woffinden with 24 and the reigning world champion Bartosz Zmarzlik at 23, must seek two finals this weekend, and at least one of them should - for their part - preferably be without Janowski.

Danish Leon Madsen is in 8th place with 17 points, while Anders Thomsen, who in Prague 2, reached his first Grand Prix semifinal has collected 12 points, and is in 11th place.

Where Thomsen can drive fairly freely, Madsen is under some pressure after the opening weekend in the Czech Republic. The Polish-resident Dane obviously knows both Wroclaw and the next World Cup station in Lublin.

Madsen can still manage to jump on the medal train.

In these years, the speedway-happy Poland is experiencing a dream situation, just as Denmark did in the 1980s with Gundersen vs. Nielsen.

For the Poles it is Zmarzlik vs. Janowski, especially after the fact that other Polish stormtroopers such as the Pawlicki brothers and Patryk Dudek - this year - are not on the top shelf.

With huge respect, Bartosz Zmarzlik is - in my eyes - the best speedway driver of this period. He blasted through on a wildcard, winning in Gorzow 2014, as only 19 years and 140 days old. But since its status as a regular Grand Prix runs from 2016, it has become a World Cup medal every year!

The Szczecin-born Zmarzlik is reminiscent in his personality of the classic low-key Polish type, who, like Tomasz Gollob, prefers to let the results speak for themselves, rather than big arm movements at various press conferences.

A nerdy type - and it's positively meant.

He is not a hard sneezer on the field, and would rather retain a safe 2nd place than take a dramatic chance of a heat victory. That may be why Janowski, with more Grand Prix years behind him than Zmarzlik, still has not won an individual World Cup medal.

But Maciej Janowski is perhaps what one might call one late blumer. A type of athlete who thrives later in his career than average. A bit like his American mentor Greg Hancock, who is part of the family team around Janowski.

Apart from two years in Tarnow, Maciej Janowski is synonymous with Wroclaw, who are currently top teams in the Polish league. He lives with his girlfriend and two dogs on a country house by a forest outside Poland's 4th largest city.

When not on the speedway, Maciej Janowski practices mauy-Thai kick-boxing, or goes for long walks in the woods. 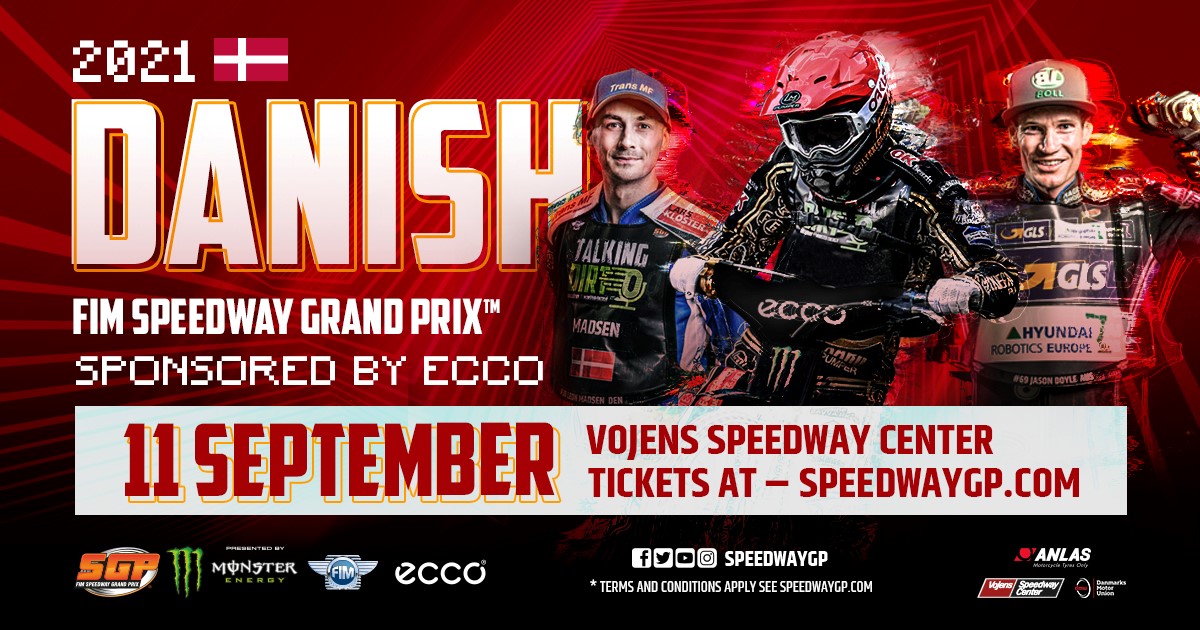 Cleb Chugunov in particular will be interesting to follow this weekend.

He is on the wildcard, and can easily tease several of the established stars.

The only 21-year-old Cleb Chugunov lost a year ago the patience of the rigid Russian Motor Federation, which has not really been able to honor that he, together with Laguta and Saytfudinov, has won Team WC gold twice in a row.

He now drives on Polish license.

The stadium in Wroclaw is called Olimpijski, and it is connected with the fact that Wroclaw was occupied by the Nazis during World War II - under the name Breslau - and the Hitler administration expected to hold the Olympics in 1940, and in all future, after the success in Berlin 1936. Therefore was this stadium destined to be used at the Olympics which never came to anything.

A few years later, Wroclaw witnessed one of the most horrific chapters in Poland's hard-fought history. First, almost all of the city's 10,000 Jews were murdered. At the end of the war, the city was transformed into a "Festung Breslau" for fear of the advance of the Red Army.

Civilians were given weapons, and forced laborers were forced to build barricades in the city by furniture and books from the city library. Breslau lasted for three cruel months, surrendering on May 7, 1945 as the last city in eastern Germany.

The fortifications and fighting resulted in the destruction of more than 80% of the city center. The evacuation of the inhabitants and the siege led to enormous civilian casualties, but the German commander Hancke followed Hitler's order to defend the fortress to the last.

He himself ran off with a small private plane the night before the Russians took the city.