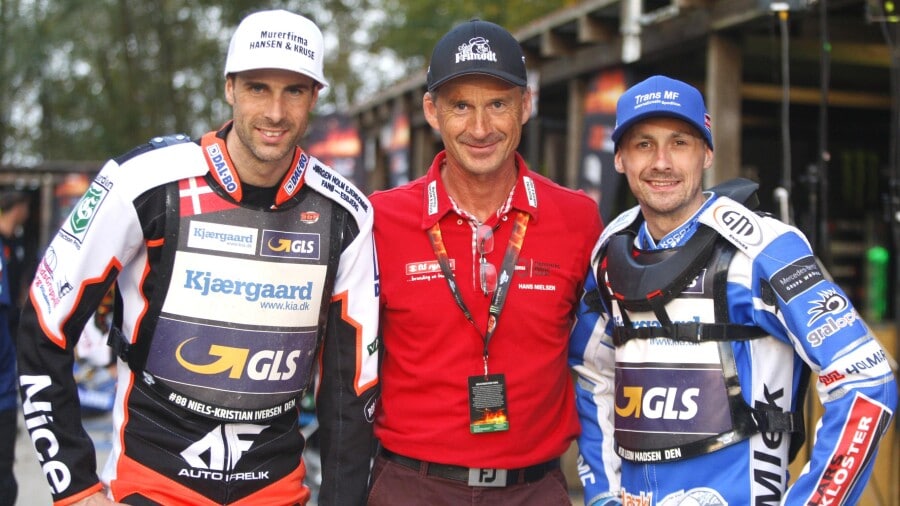 Leon Madsen was the big positive surprise in the grand prix series, while Niels Kr. Iversen by virtue of the 2nd place in the Grandprix Challenge, can also be found at the start loss in 2020.

A couple of weeks ago, Mikkel Michelsen became European champion, and despite his lack of a European Championship in Vojens, Leon Madsen reached the European bronze.

Jesper Knudsen flourished in 250cc with the World Cup, European Championship and NM.

As a rare occurrence, Kenneth Hansen has a good track record in the long track sport, where it became NM bronze and EM grass bronze. It might trigger a wildcard for the long-lane grand prix series.

On the media side, it can also be stated that in 2019, Danish speedway has received much attention about Ole Olsen's transfer of Vojens Speedway Center to Jacob Olsen. The spectacular documentary "The Fall of the Kings" which premiered in June also created an interest in speedway, far beyond the purely sporting environment. 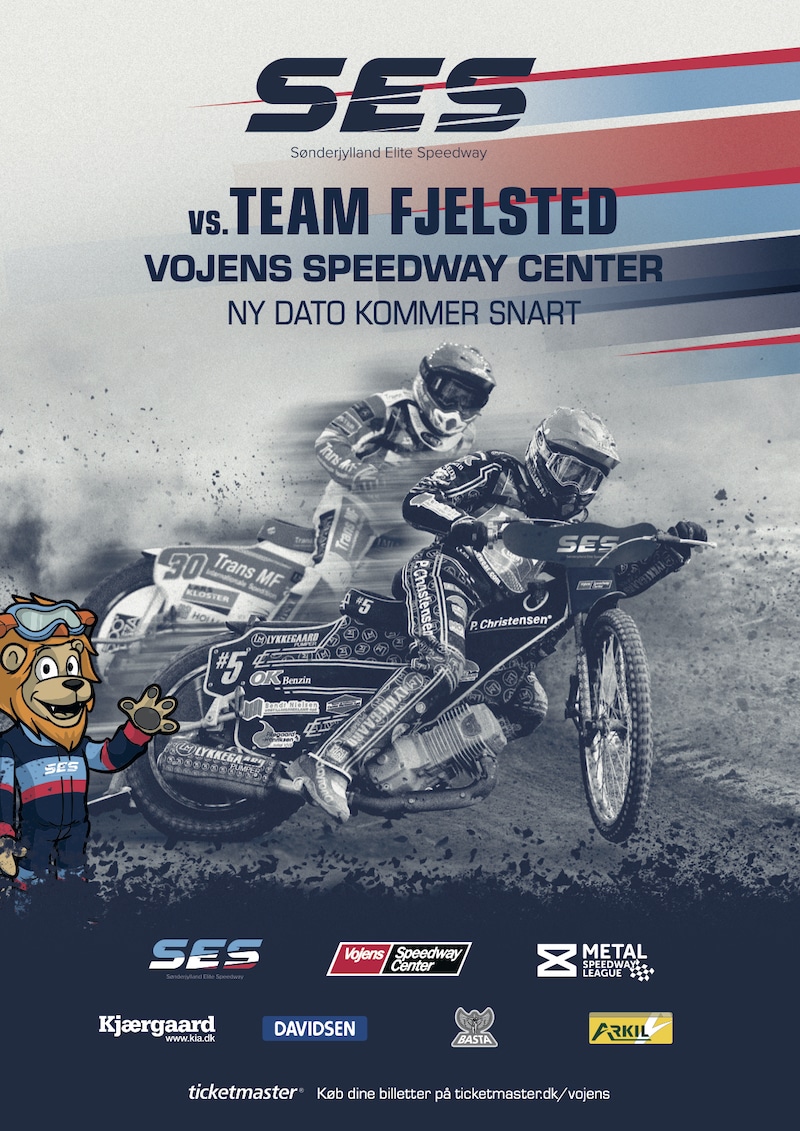 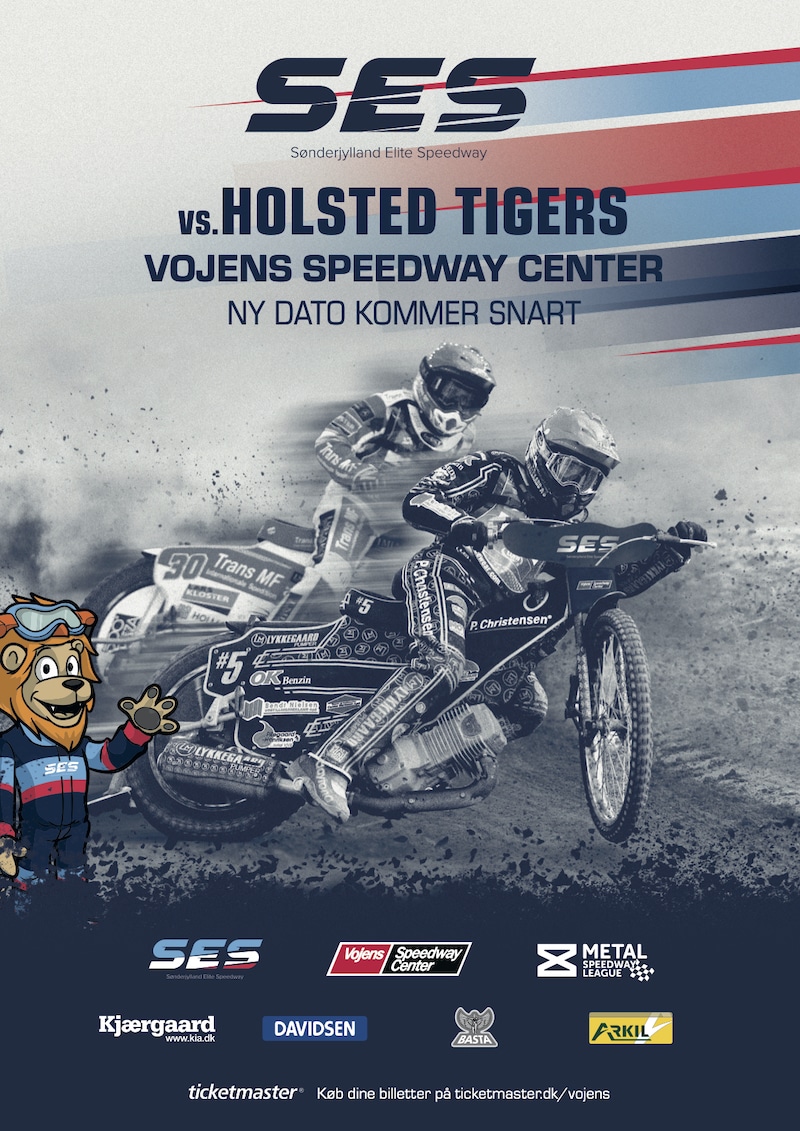 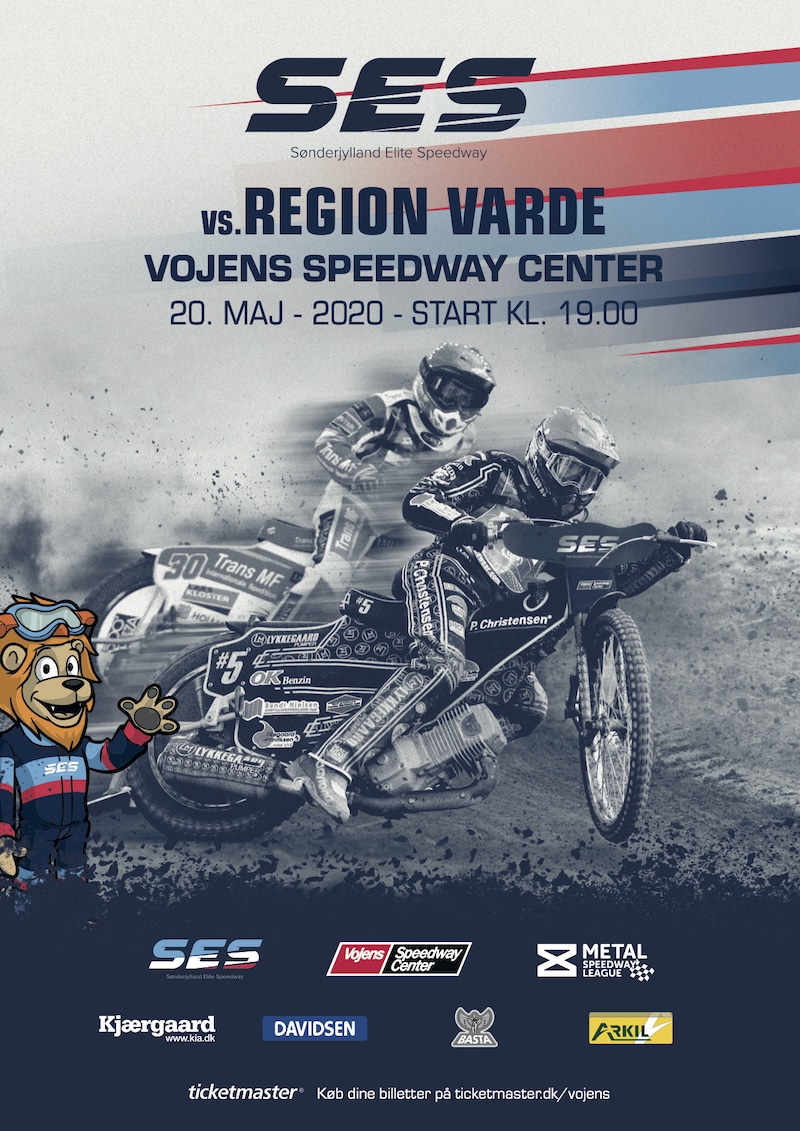 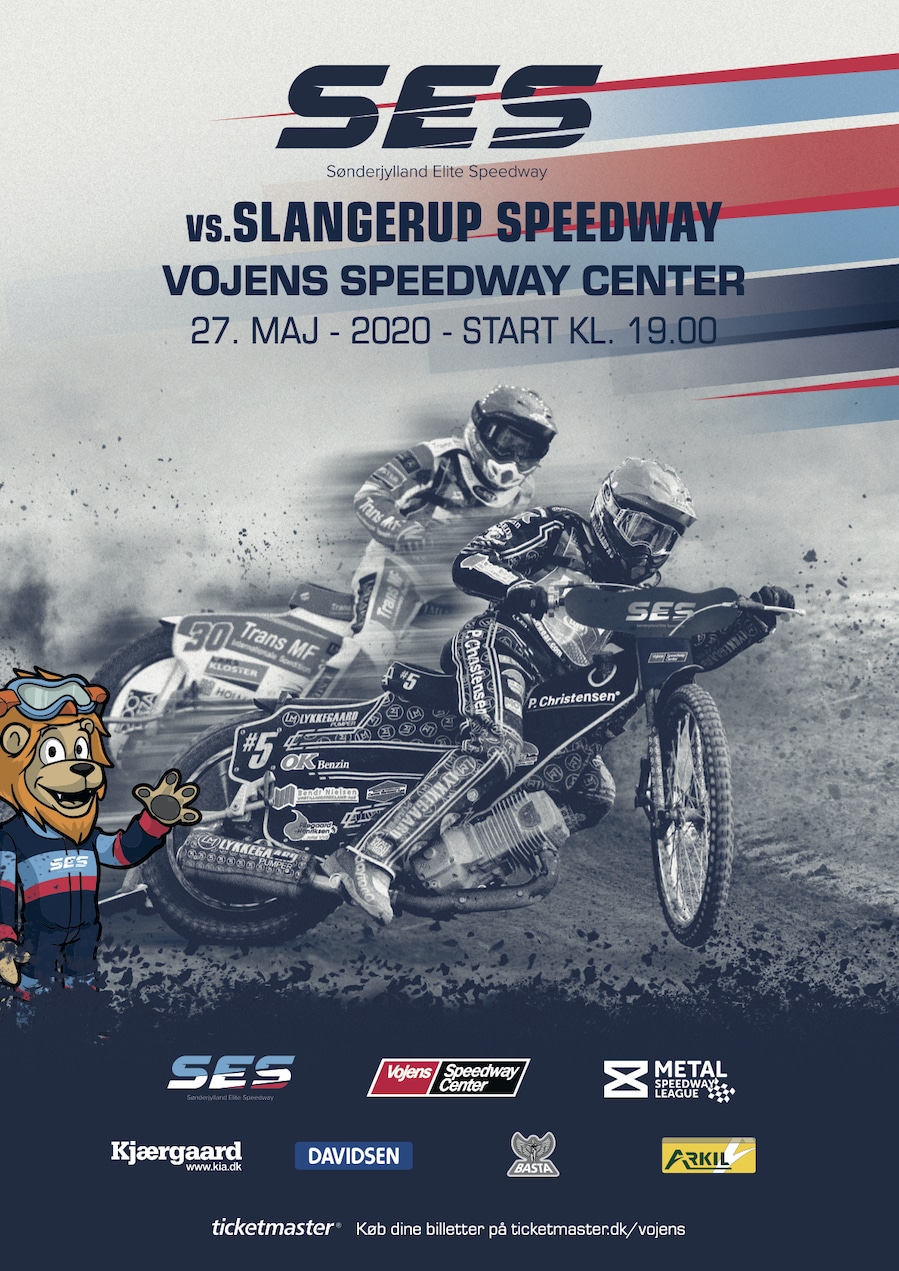 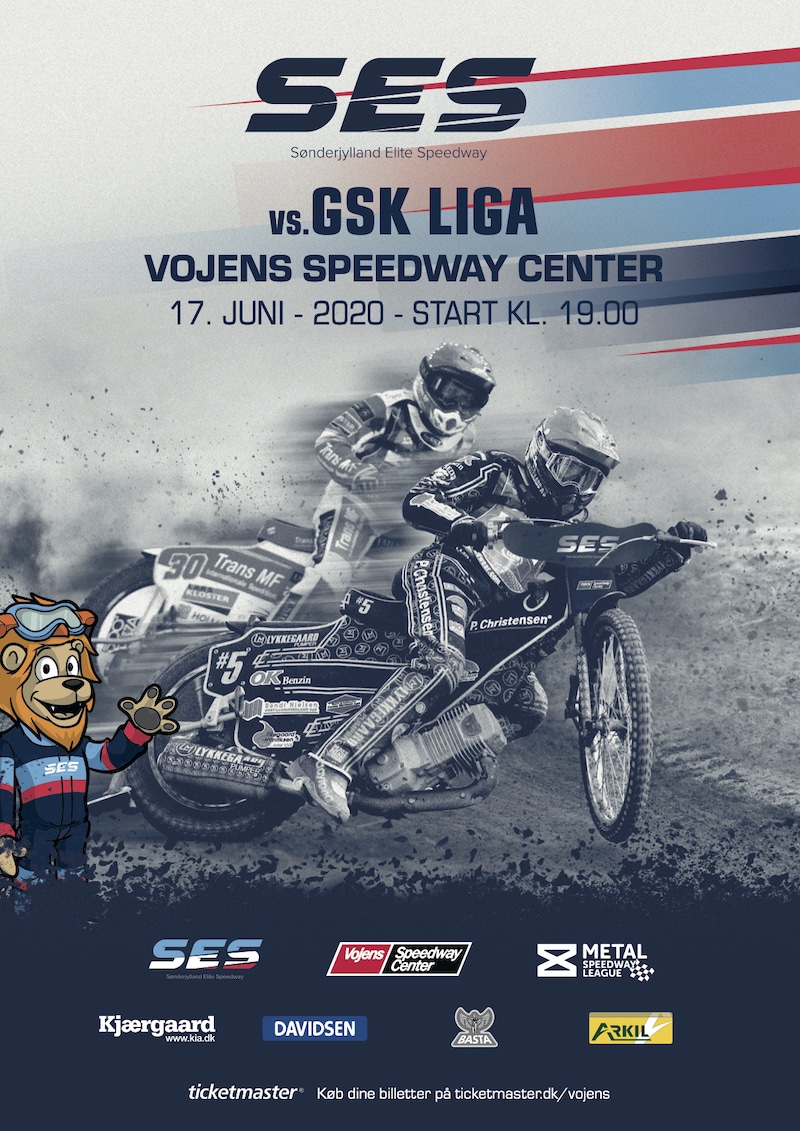 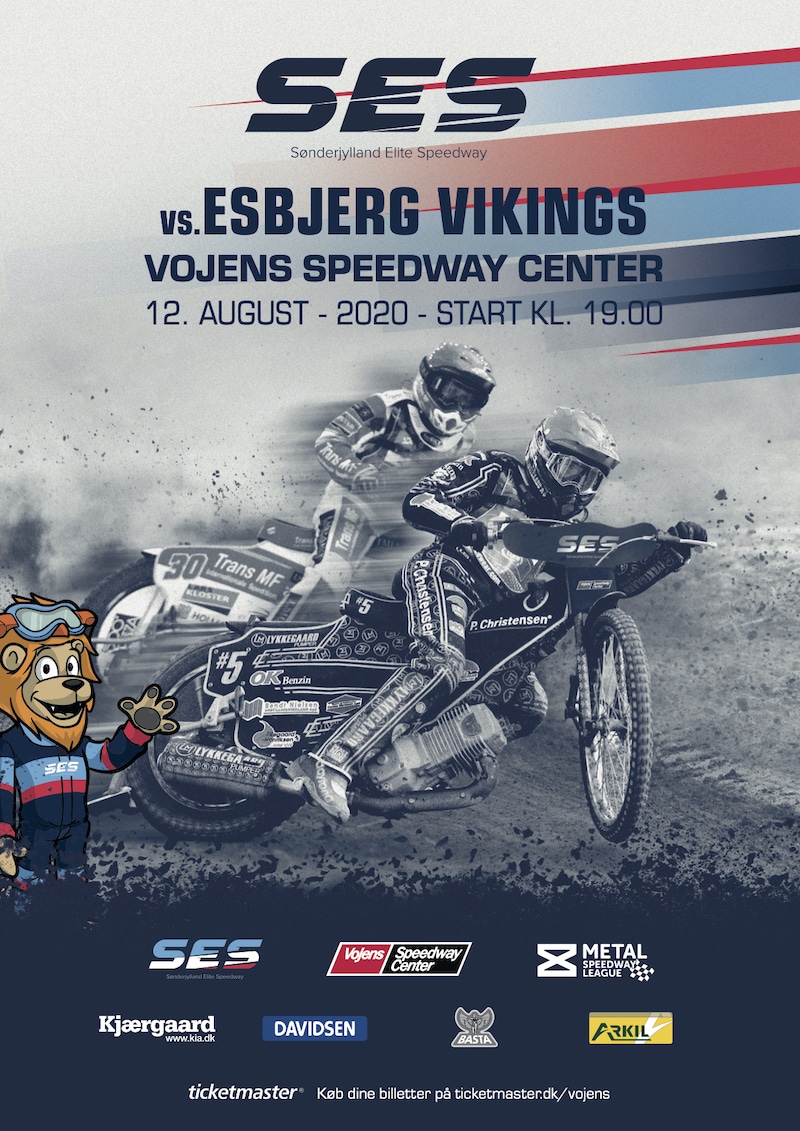 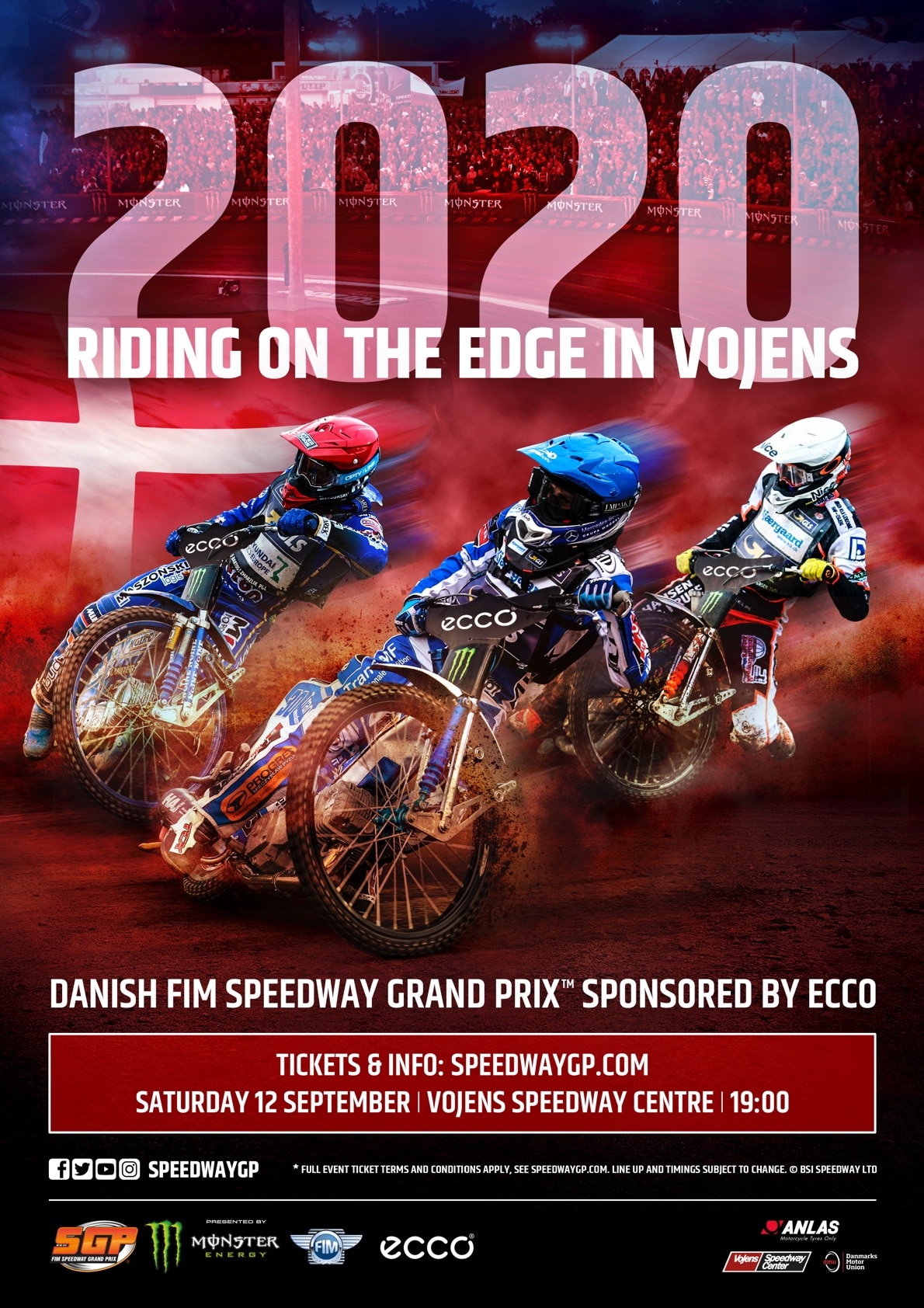 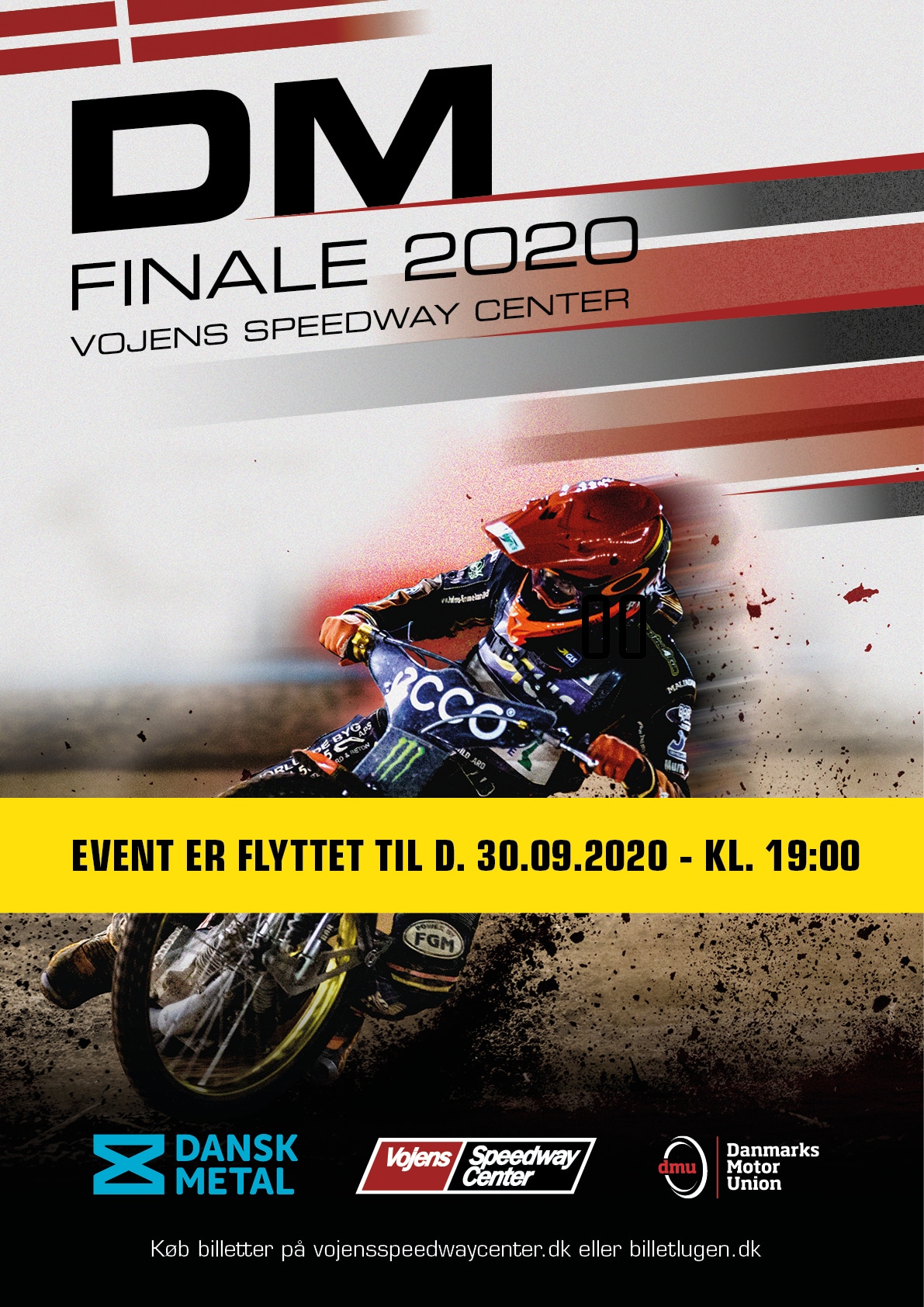