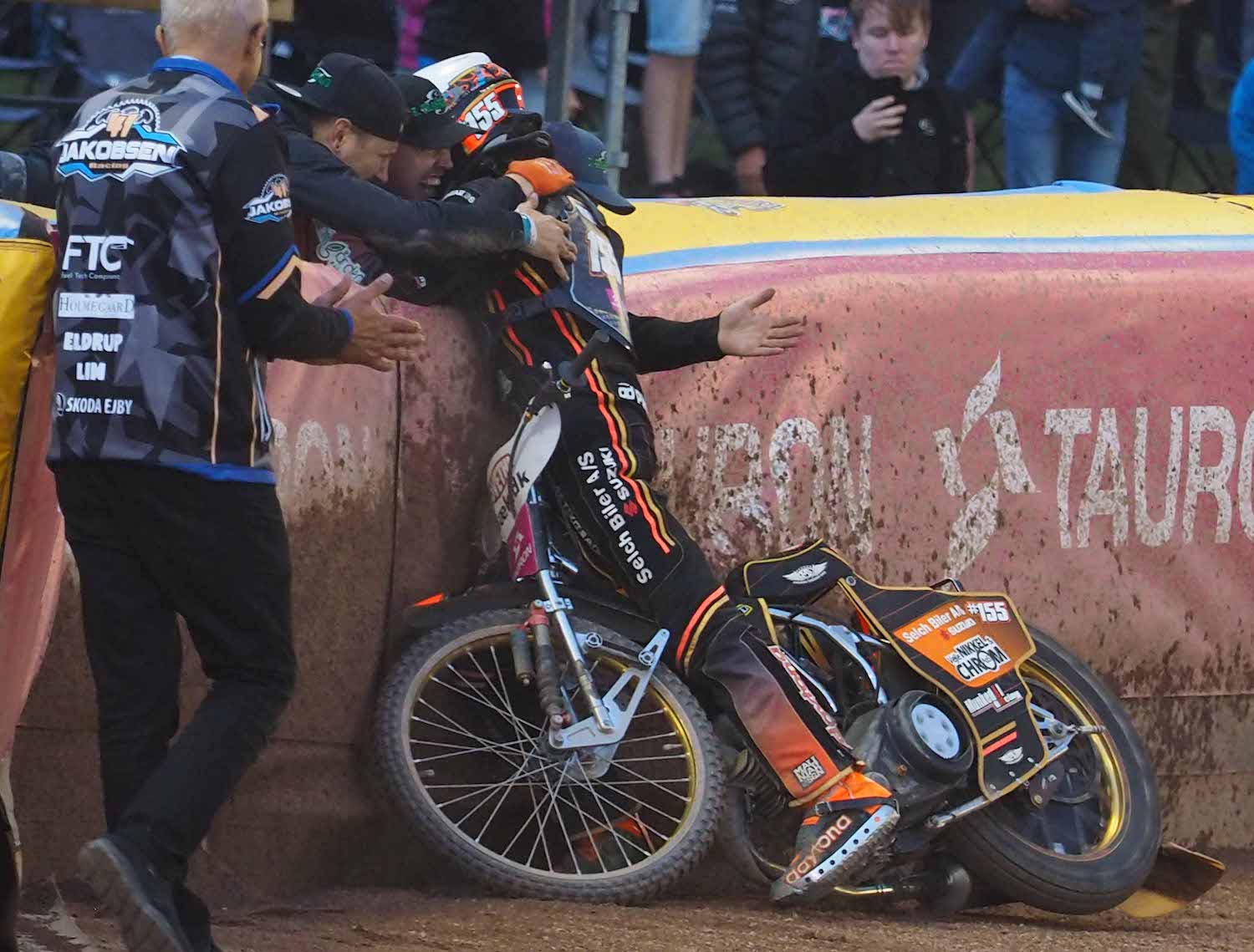 The fourth and final race of the European Championship series Speedway Euro Championship was run tonight, in Polish Rybnik. In the overall standings before the race, Mikkel Michelsen led together with Polish Piotr Pawlicki - but Leon Madsen had only two points up to the shared first place. But tonight it was settled. Leon Madsen won the race, but Mikkel Michelsen finished second and won the championship with the most points in the overall standings.

The race in Rybnik was ready for a nail-biting race when the European Championships could come into Danish hands again this year.

Mikkel Michelsen and Leon Madsen had both found the fast bikes, and put out well with heat victory in each of their first heats. And throughout the evening they were very dominant - however, Leon had a single heat with 0 points. The two Danes both finished with 14 points after their 5 heats, and both went on to the final race. 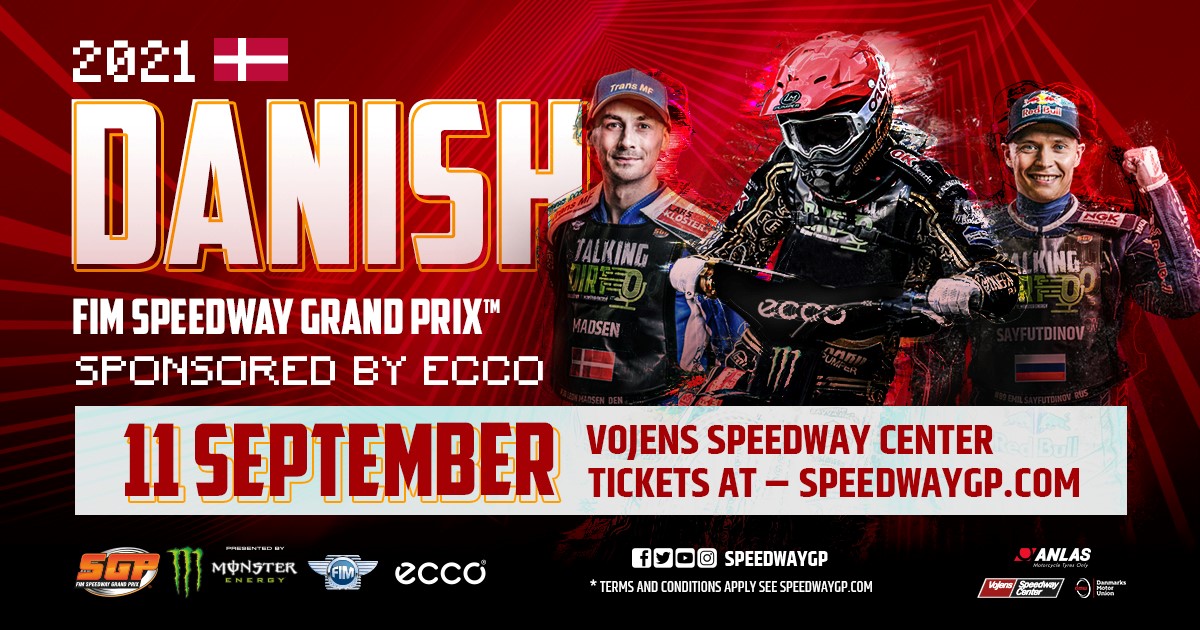 With the European Championship title, Mikkel Michelsen has qualified for the FIM Speedway Grand Prix 2022. It is fantastic for the Danish speedway to have him again, and hopefully both Leon Madsen and Anders Thomsen can finish in the top 6 in this year's Grand Prix, to be again in 2022. In addition, we have Danish Nicolai Klindt who is still in the Grand Prix Challenge where the top-3 qualifies.

Jens Forum (right) takes over Kim Schrøder's (left) job as stadium manager. Denmark's National Speedway Arena gets a new stadium inspector for the new year, because Kim Schrøder, after 6 years in the post, is looking for new challenges. By Ib Søby This is an undramatic change between two ...

IB IS THE SPEEDWAY FIRE SOUL OF THE YEAR

SES driver Mads Hansen and Ib Christiansen (Photo: John Bo Pedersen) This weekend, the Danish Motor Union named Volunteer of the Year in the speedway sport, and not unexpectedly, it was Ib Christiansen from Vojens Speedway Klub who ran with the honor. Many in the Danish ...

Photo: Frank Cilius - www.cilius.com This year's silver winners in the Metal Speedway League and cup winners of Metal4 are now expanding the team management staff with a view to season 2022. Ib Pedersen and Claus Ørts change roles, while Ole Jakobsen takes over as strategist in relation to technique and .. .

The puzzle of next year's squads for the Metal Speedway League is in full swing. This year's silver winners from SES Sønderjylland Elite Speedway have now named most places, which means that the veteran Hans Andersen will be replaced by the Funen great talent Benjamin ...