Next year's Danish World Championship Grand Prix - Runs on Saturday 10 September at Vojens Speedway Center. The public can already now save up to 37% on tickets, draft beer, and the official race program with heat schedule.

At the same time, expectations for next year's World Cup Grand Prix series are high.

Denmark has three World Cup candidates to start, in the form of Leon Madsen, Mikkel Michelsen and Anders Thomsen. In addition, a Danish wildcard on the evening itself, which will further sharpen the Danish opportunities for success.

It is also the first year that American Discovery Events runs the World Cup series with a number of new initiatives. 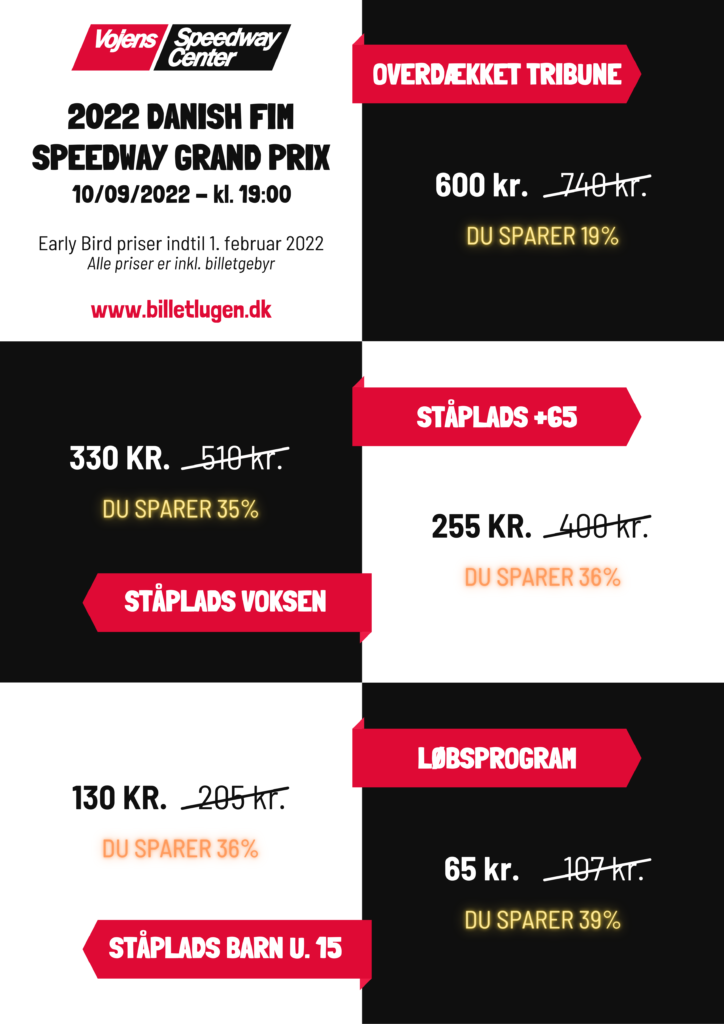 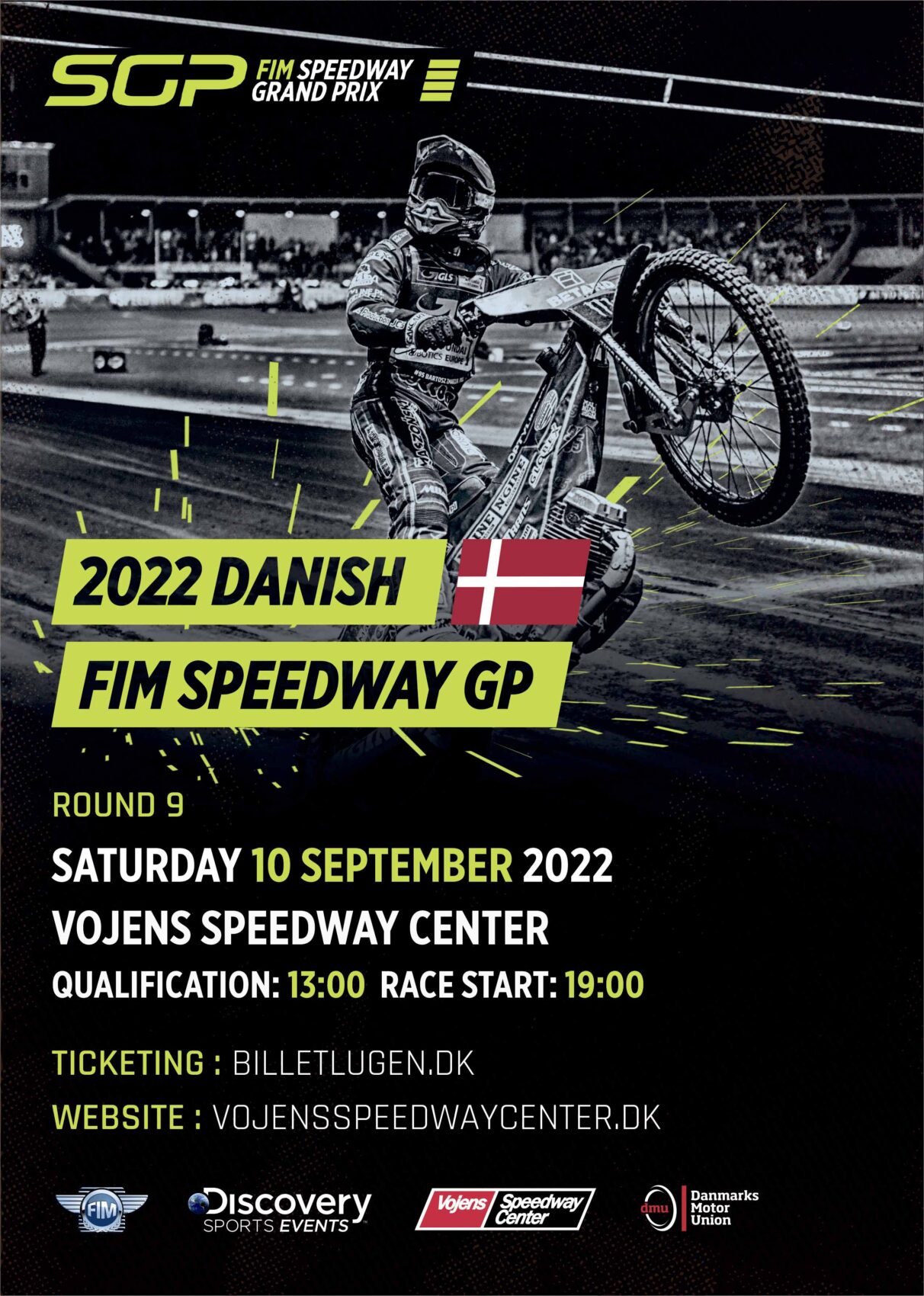